About Our Historic Bed and Breakfast

The Schmurr’s are new owners to the Pilgrim’s Inn & Whale’s Rib Tavern! Al and Lindsay Schmurr purchased the Inn in early 2022. After running resorts in Missouri for over a decade, they were ready to fulfill their dream of owning an inn on the New England coast and could not be more thankful for the opportunity to take care of such an amazing island property in Coastal Maine.

Pilgrim’s Inn was built in 1793 by Ignatius Haskell as a private home. He was one of the maritime community’s most influential residents, and his home became known as the Squire Ignatius Haskell House. Listed on the National Register of Historic Places, this building is one of the oldest in Deer Isle.

It first operated as an inn from 1890 to 1944 when it was known as “The Ark” and was run by Elizabeth Haskell. In 1975, after being vacant for many years, Pilgrim’s Inn was established. Over the past 30 years, the house has undergone renovations, though most original details were kept intact. You’ll see post-and-beam architecture, wide pumpkin pine floors, and eight-foot-wide fireplaces in the common rooms.

Find that off-the-beaten-path place: Relax in the solitude of this place, Explore this beautiful area, and Restore your energy for life! Sharing Pilgrim’s Inn and grounds including the view of the 50 acre Mill Pond out back, and the island, is their favorite part of being innkeepers. The goal is to help their guests make wonderful vacation memories. Pilgrim’s Inn proudly ranks #1 on Trip Advisor for Deer Isle. 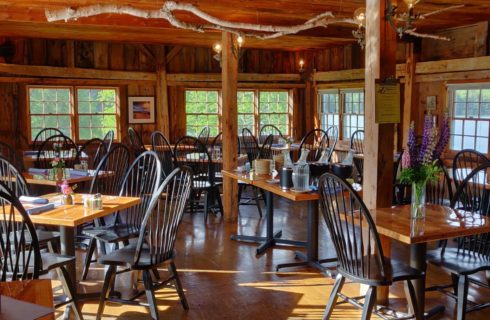 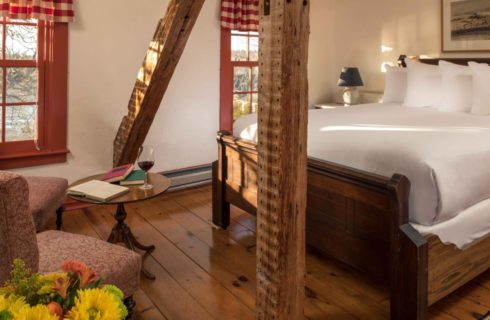 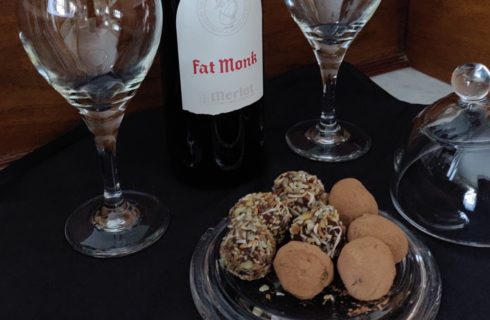